WLSA predominantly sell surgical weight-loss services such as Gastric Balloon, Endoscopic Sleeve Gastroplasty, Gastric Banding and Gastric Sleeve. As these services may be invasive and non-invasive operations, with short-term and long-term consequences (and commitment!), it takes a lot of physical and mental preparation to say yes to such big surgeries, which makes the sales cycle quite long! To combat any nerves that come with committing to such weight loss solutions, WLSA spend a lot of time educating their clients about the offered procedures to ensure they fully understand their services and regard them as high quality.

WebSavvy’s support has been amazing – and these numbers are a testament to the great partnership.

WLSA were struggling to get leads and consultations for their NSW and QLD clinics within their target range, determining our goals:

After meeting with the CEO and presenting our recommendations, we began running the agreed experiments in March 2018. Firstly, we experimented with Target CPA smart bidding strategies to beat our original Manual CPC bid strategies. The Smart Bidding strategies grew Impressions and Clicks, and saved time to focus on strategy and creatives.

Once a Target CPA became the winning strategy, we tested different CPA targets to ensure we were able to maximise revenue. We continued tests until we had enough data as proof of the best strategy’s success, then began working towards moving all our campaigns to automation strategies.

Since transitioning all campaigns to Smart Bidding strategies, we were able to spend more on Google Ads within the profitable range of cost per lead. WLSA experienced continuous and huge growth in revenue.

WLSA achieved the highest amount of conversions in account history! Our success with WLSA resulted in Aden, WebSavvy’s Relationship Manager, being awarded the Google Brave Penguin Award and an all-expenses paid trip to Google HQ in San Francisco to network with other marketers from around the world. 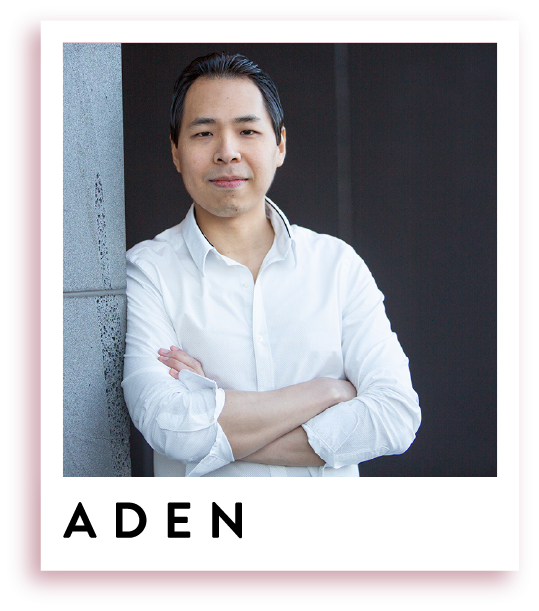 With almost eight years under his belt at WebSavvy, Aden is our business growth and marketing strategy go-to-guy. It’s not just our clients who think Aden is pretty amazing at what he does – Google awarded him the prestigious ‘Brave Penguin Award’ at their 2019 Google Performance Honours, recognising his industry-best skills.

If you could choose any superpower it would be:

My digital marketing specialty is:

What did you want to be when you grew up?

A spaceman and an architect. Could have been an astronaut who draws amongst the stars!