Is Facebook’s Traffic Campaign Objective Out of Date? 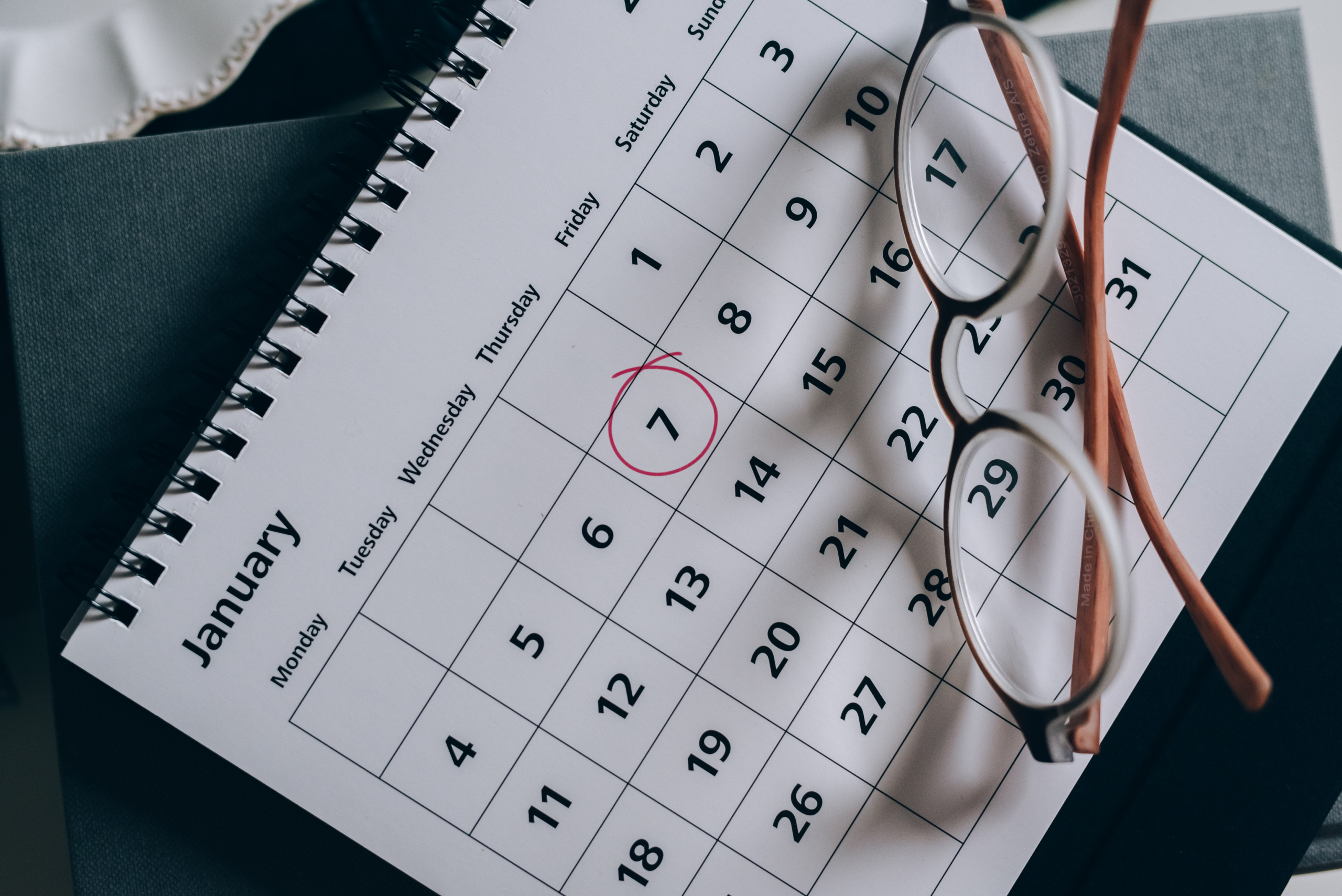 An update with important consequences to your Facebook campaigns

One of the most common ways of driving traffic via Facebook was to use a “Traffic” Campaign Objective where the end goal is to get clicks on the ad to send people to your site.  And very recently Facebook has made a hard turn against this popular option for generating traffic.

In early 2017 Facebook made some large leaps to their tracking pixel – learning more and more about what people are doing on your site and how they’re interacting. The result? Facebook has determined that a click isn’t a core goal.

When you think about it – it’s not surprising.  This has been a sound theory since the idea that quality of traffic is more important than volume. This is why having the right targeting is so important – it’s better to have 50 people on your site that are showing buying intent (real interest) than 5000 people that have just clicked on an ad.

Consider as well that a campaign optimised for clicks (traffic objective) is basically geared to show to people who click and click often. Clickers aren’t always buyers

Add to this idea that 4 in 10 mobile users leave a site if there’s as much as 3 seconds of delay. Delay that can be caused by more than just your site speed. (but seriously get that speed up). Issues can be signal quality, OS issues and a heap of other issues outside of your control

So what are businesses, marketers, and agencies meant to do now?

Facebook’s solution to drive top level traffic? A conversion objective for the “View Content Objective”. It’s this idea that a content view of your site is worth more than someone clicking on your ad. And it passes the sniff test – A click is not the same as someone actually looking at your key content, so why not optimise for that.

However – don’t take this as gospel – if you have some great “Traffic” campaigns – don’t abandon them. Test this out and see if it works for your site.

There will be a bigger discussion about how to pivot your Facebook campaigns and optimise in the AgencySavvy forum.